After a 20-plus-year career as a police officer with the San Angelo Police Department, Greg Conner retired to attend law school at Texas Tech University. His experiences in narcotics investigations, criminal investigations, and administration were immediately put to use as he became a criminal prosecutor and administrator with several District and County Attorney’s Offices. Greg has tried numerous felony and misdemeanor trials to conclusion, and he also has spent many hours in the courtroom representing the State of Texas in civil forfeitures, protective orders, and other types of proceedings. After leaving the world of prosecution, Greg became an Assistant City Attorney in Lubbock, Texas, where he managed a small office charged with misdemeanor prosecution, assisting in code and ordinance writing, training and working with non-law enforcement personnel, advising law enforcement, and other municipal law duties. Greg now brings his passion for victims and his zeal for the law to the personal injury realm, where he helps people who have been injured or harmed through no fault of their own. Greg is married to Rebecca Conner, and they together have seven children and seven grandchildren. 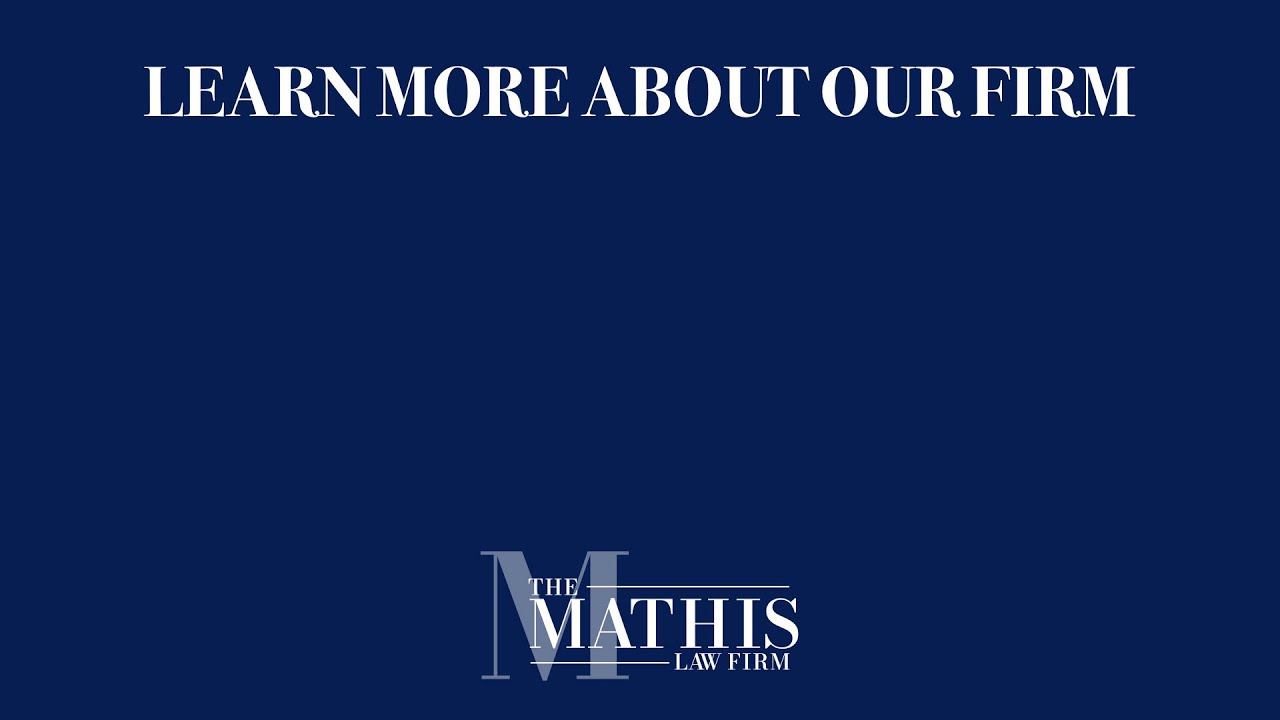